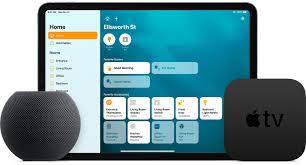 Apple Home is a home automation system developed by Apple Inc. It was first announced at the WWDC 2015 conference, and was released on October 5, 2015, along with the release of iOS 9.0.

The system uses a central hub, called the “HomeKit Accessory Protocol” (HAP) memo apple csamgurmanbloomberg, to communicate with various devices in the home, including lights, door locks, thermostats, and more. The HAP is based on Bluetooth LE (Low Energy) and Wi-Fi.

In order to use Apple Home, users need an iPhone or iPad running iOS 9 or later. A list of compatible devices can be found on Apple’s website.

There are three main ways to control Apple Home: the Home app, Siri, and third-party apps.

The Home app is Apple’s official app for managing Apple Home. It provides a simple interface for controlling all of the devices in the home. Users can also create “scenes” which are groups of devices that can be turned on or off with a single tap.

Siri is Apple’s voice assistant, and it can be used to control Apple Home just like the Home app. Siri can be used to turn on lights, adjust thermostats, and more.

There are also many third-party apps that work with Apple Home. These apps provide more advanced features, such as timers and automation. Some of the more popular third-party apps include Elgato Eve, Lutron Caseta, and Philips Hue. 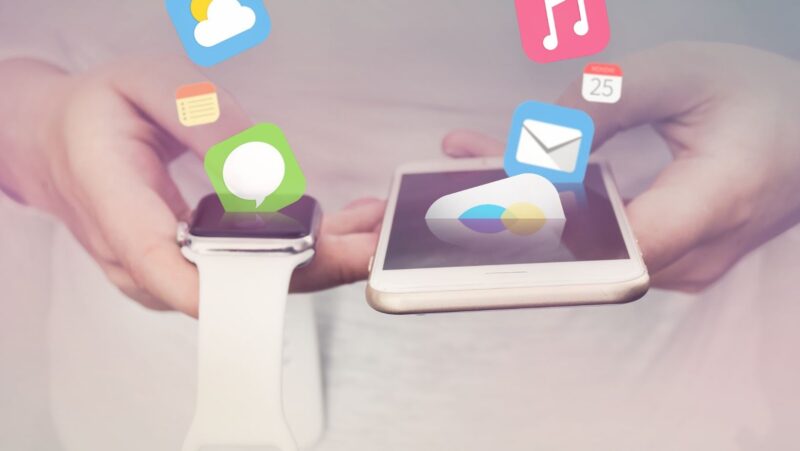 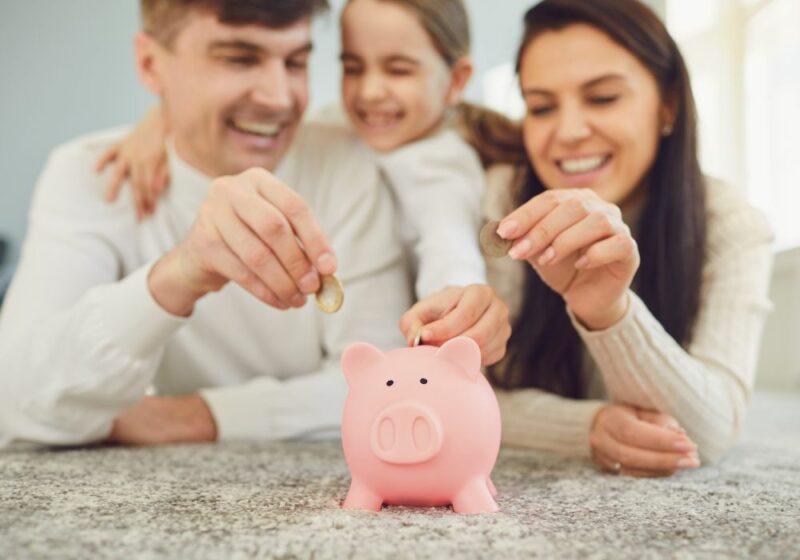 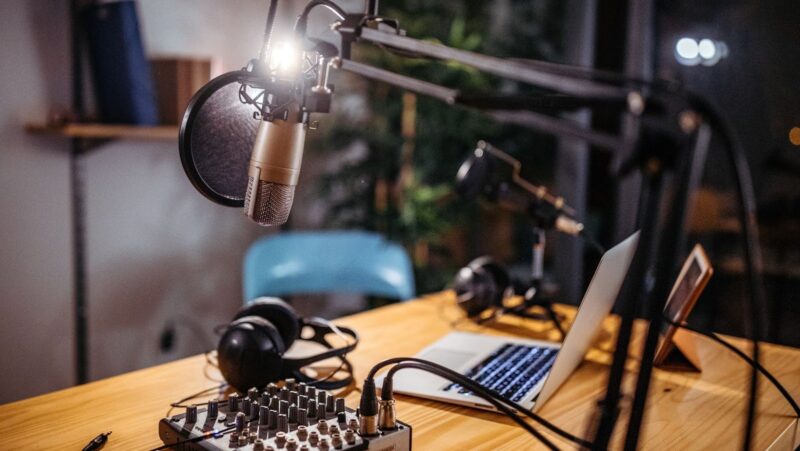 What You Need to Create a Home Podcasting Studio 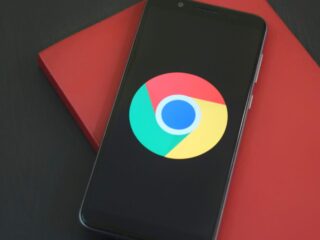 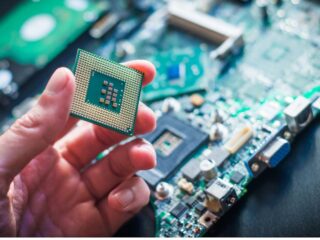 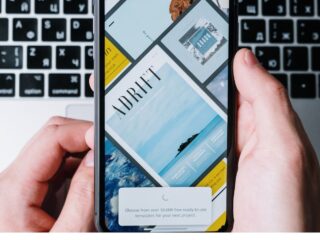